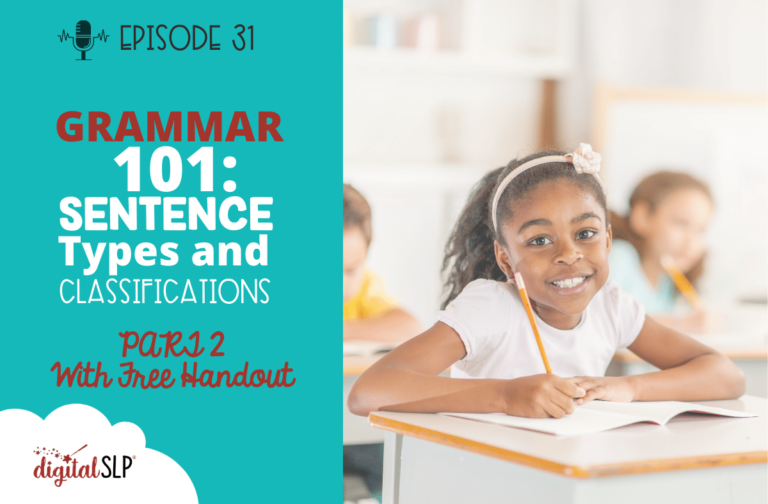 This is part two of the Grammar 101 podcast.  In case you missed last week’s episode, we talked about parts of speech, clauses, phrases, and sentences.  Today, we tackle sentence types and talk about what grammar deficits are common in children with language impairments.

You're listening to the Speech Space Podcast, a podcast full of tips and resources for SLPs. I'm your host, Jessica Cassity, and this is Episode 31.

Hey there SLP friends! Thank you so much for joining me today as I do part two of this Grammar 101 series. Before we get started, I wanted to take a brief moment to let you know that this podcast is brought to you by The Digital SLP membership site, which is a site that features no-print and low-prep resources for SLPs, in addition to a growing library of videos that help to summarize evidence and provide you with information to help make your job as an SLP a little bit easier. So to learn more about The Digital SLP membership, please head on over to thedigitalslp.com/digitalslp.

All right, let's go ahead and get to our topic for today. So if you tuned in to last week's episode, which was Episode 30, then you caught part one of this grammar series. In case you missed it, I will link to that in the show notes or you can go to thedigitalslp.com/podcast and look for Episode 30 there. But in summary, we talked about the eight parts of speech, in addition to some information about phrases and clauses. And this week, we're going to be diving in a little bit deeper as we talk about sentence types and classifications. I do have a supplemental handout for this episode and I will link to that at the end of this episode for you. But for now, let's go ahead and jump right in.

But I did just wanna take a quick look at one more thing and that is active and passive sentences. So active sentences, in these kind of sentences, the subject performs the action that's denoted by the verb. So this is following the SVO or subject-verb object format, like in the sentence, "Jackie mailed the letter." So since the subject does or acts upon the verb in this kind of sentence, the sentence is said to be in the active voice. Now for passive sentences, in these kind of sentences, the subject is no longer active but it's being acted upon by the verb. So this follows the OVS format or object verb-subject format. Like in the sentence, "The letter was mailed by Jackie." So since the subject is passive or being acted upon, these kinds of sentences are said to be in the passive voice. So as I'm sure you can probably tell based on what you've probably already seen clinically, a sentence in the active voice flows more smoothly and is easier to understand than the same sentence that's said in the passive voice.

So now that we've covered the parts of speech and looked a bit closer at phrases, clauses, and sentences, let's talk a bit about what kind of issues our students with language disorders might have when it comes to grammar. So they might have shorter utterance length, less elaborate noun phrases, overuse of the subject-verb object sentence structure, simple sentences that lack complexity, they might mix-up pronouns or misinterpret passive sentences, and they might also have difficulty identifying parts of speech or identifying and correcting grammatical errors.

So, I hope that you guys found all this information to be helpful. Like I mentioned at the beginning of the show, I do have a handout for you that summarizes the information that I reviewed with you in this episode. And you can access that handout on the show notes page if you go to bit.ly/grammar101part2. I hope that you guys found this to be helpful. And as always, if you would please be so kind as to take a brief moment to leave a five-star review for the show. I'd be really appreciative that for one lets me know that there are SLPs out there that are listening and it also helps other SLPs be able to find this show. Okay, so thank you so much for tuning in. I really appreciate it. And if you have any requests for episode topics, shoot me an email at jessica@thedigitalslp.com and let me know. Talk to you soon. 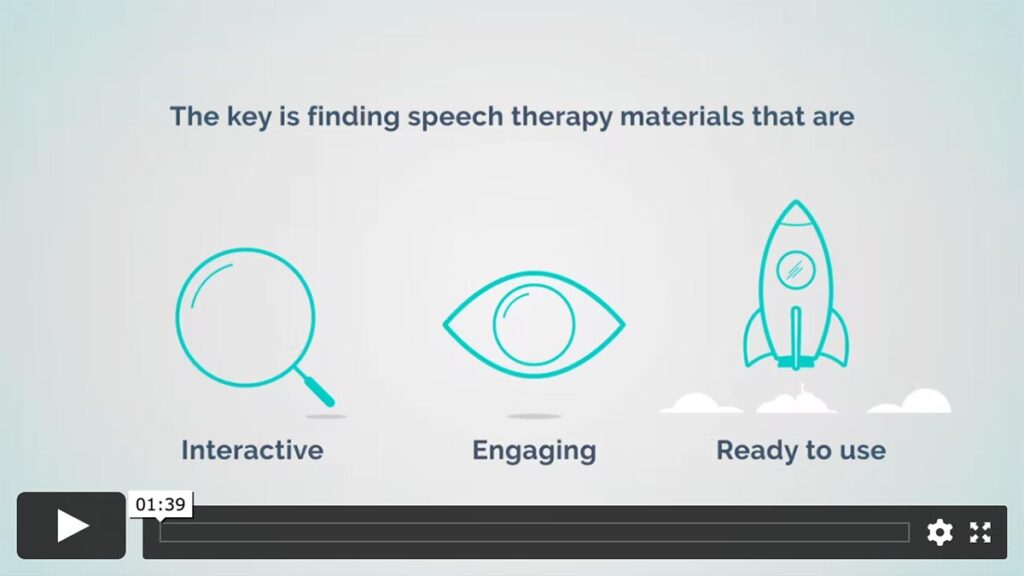 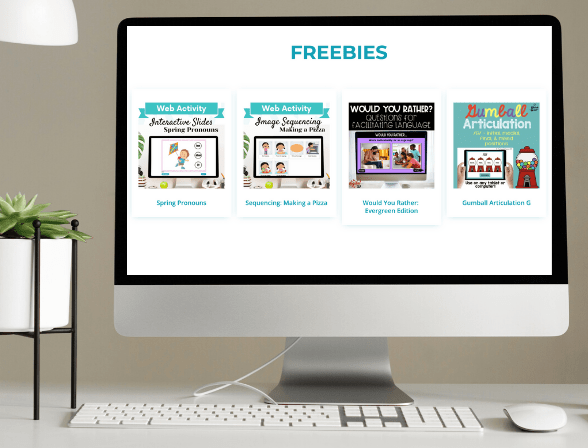 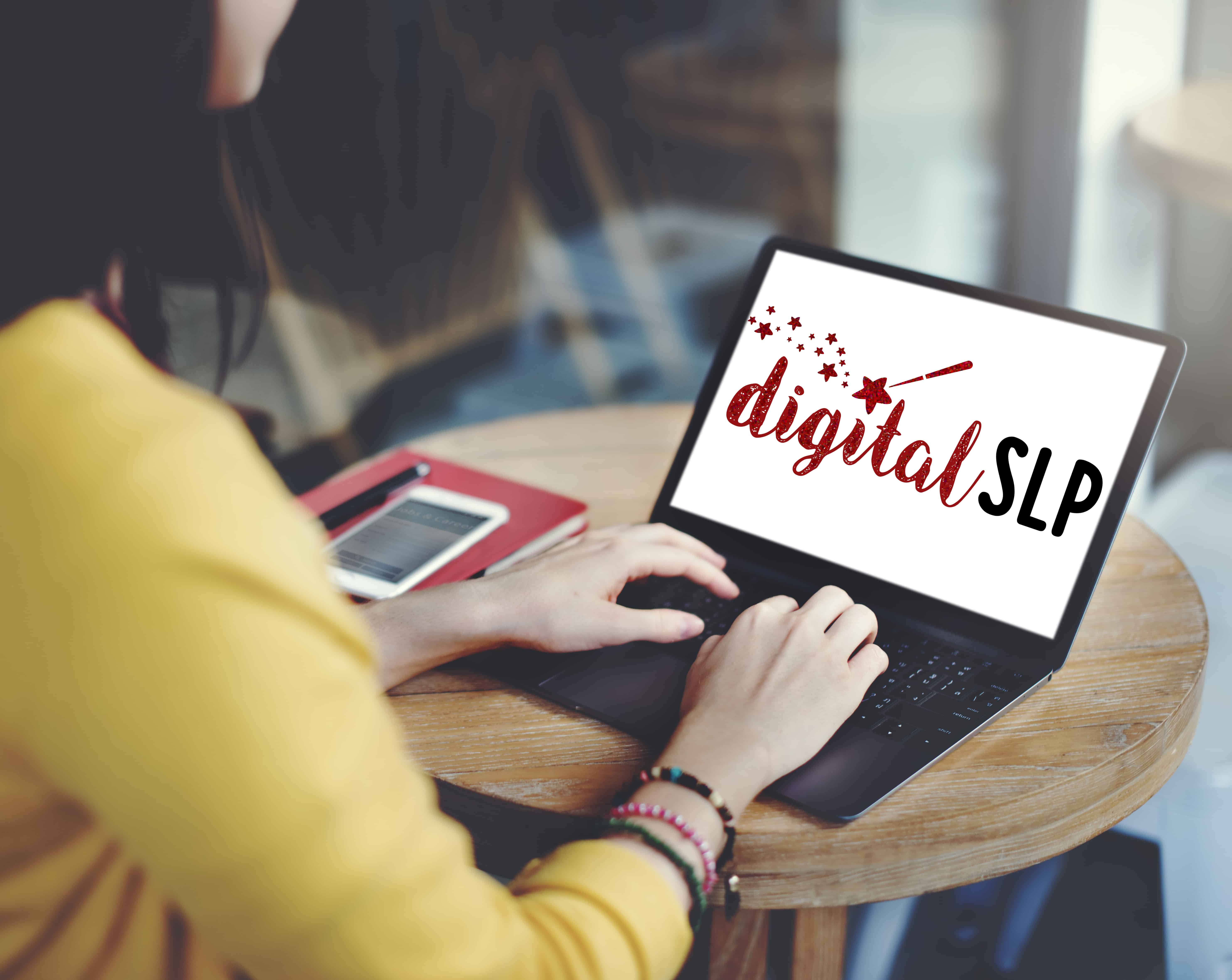 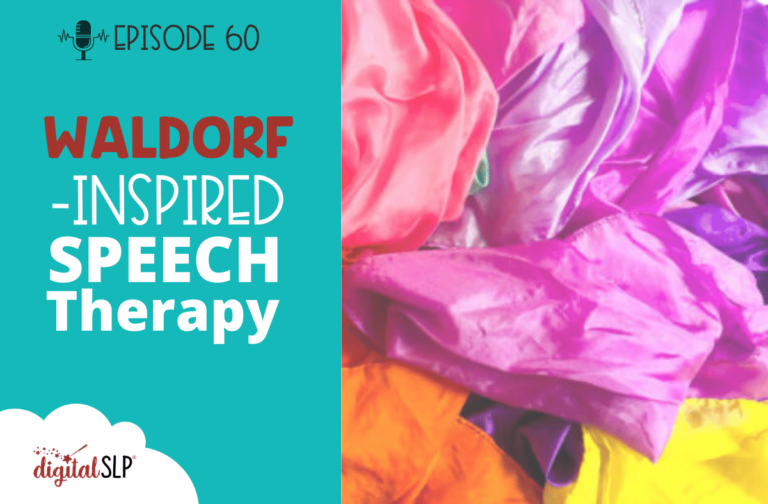 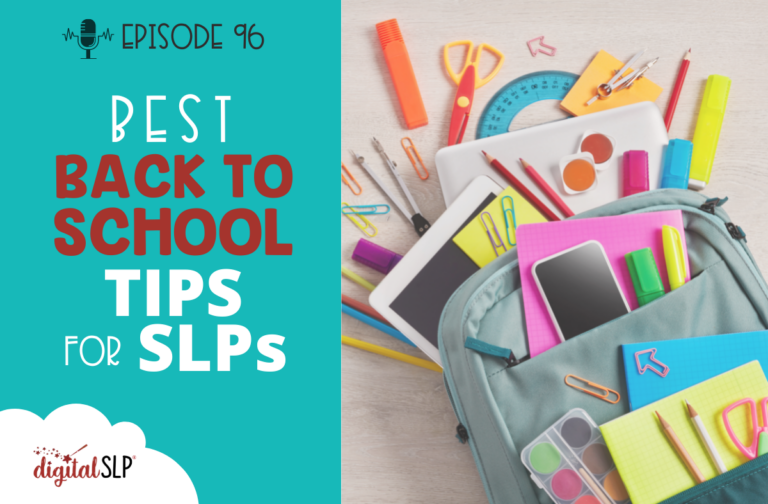 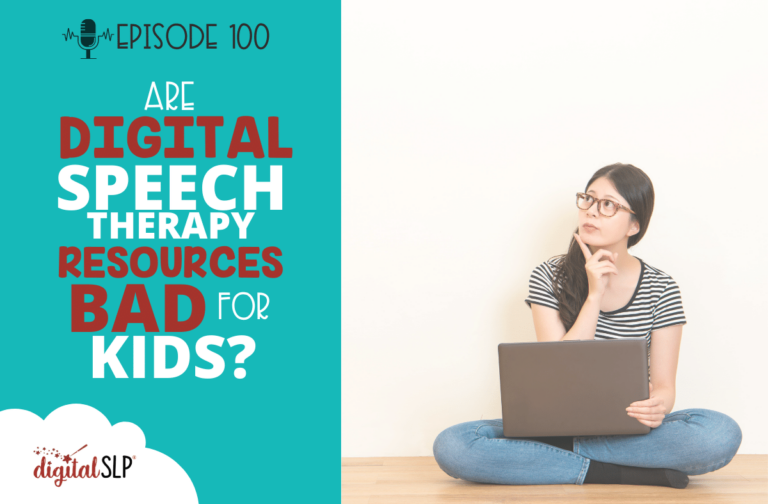 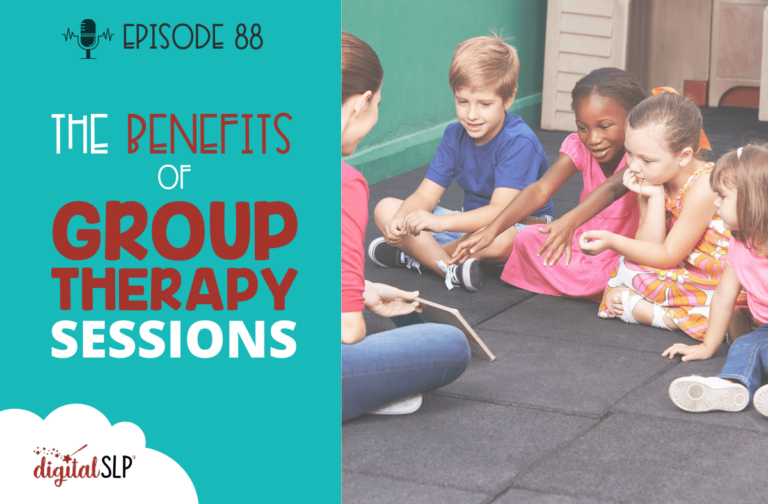 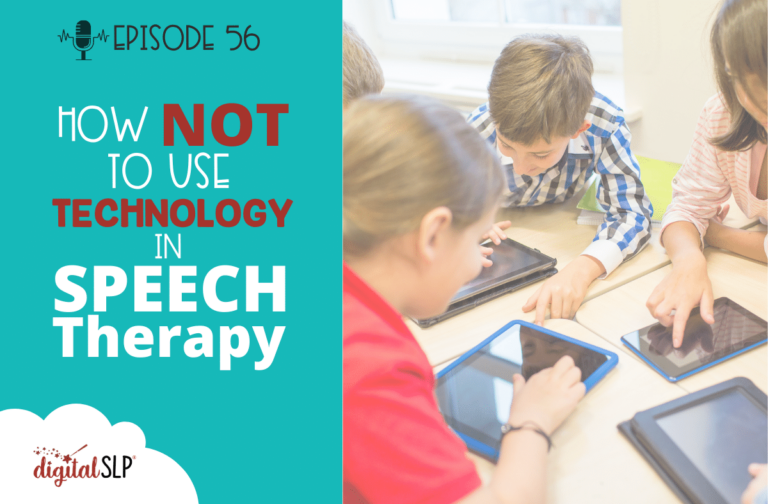 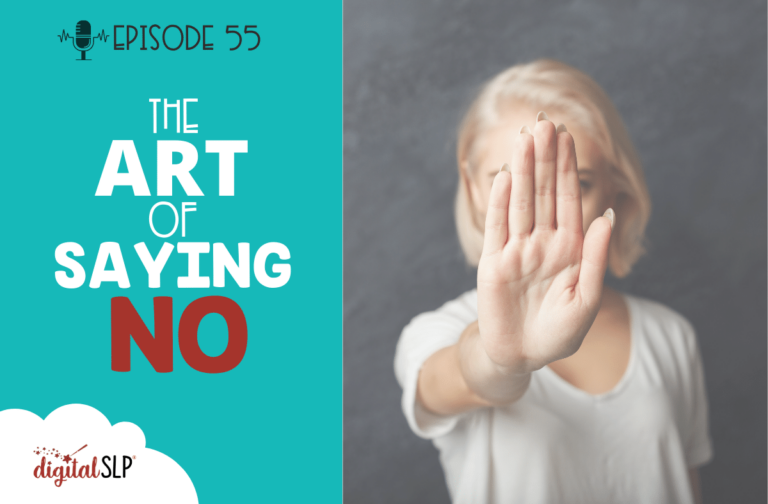 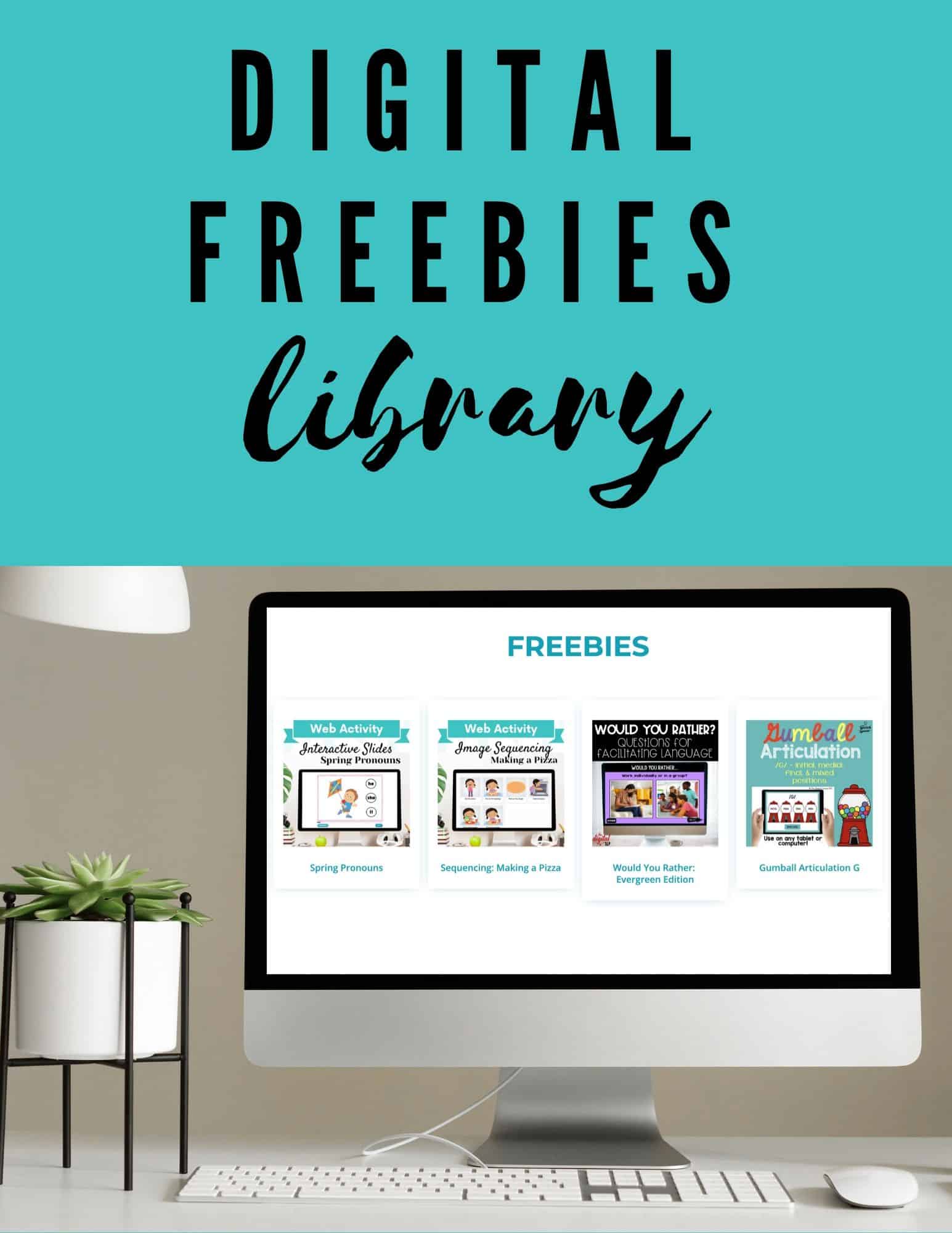